Kitesurfing Wijk aan Zee can be done at two different locations, namely at the pier of IJmuiden and at the Bunker.
The area between wave surfers and kiters is separated by a row of white posts on the beach. The kite surfing area at the pier is from the white posts to the bunker.
The area from the pier to the white posts is intended for wave surfers. Aloha, a kitesurf oriented beach tent, is located at this location.
The IJmuiden pier blocks part of the current, making it shallow up to 200m from the coast. The sea is therefore relatively calm.
Location Bunker is located north of the pier and starts at the bunker of Wijk aan Zee. Because this location is further from the pier, the sea is more turbulent and there is a heavier shorebreak.
Location Pier is suitable for beginners for kitesurfing, but Location Bunker is not. 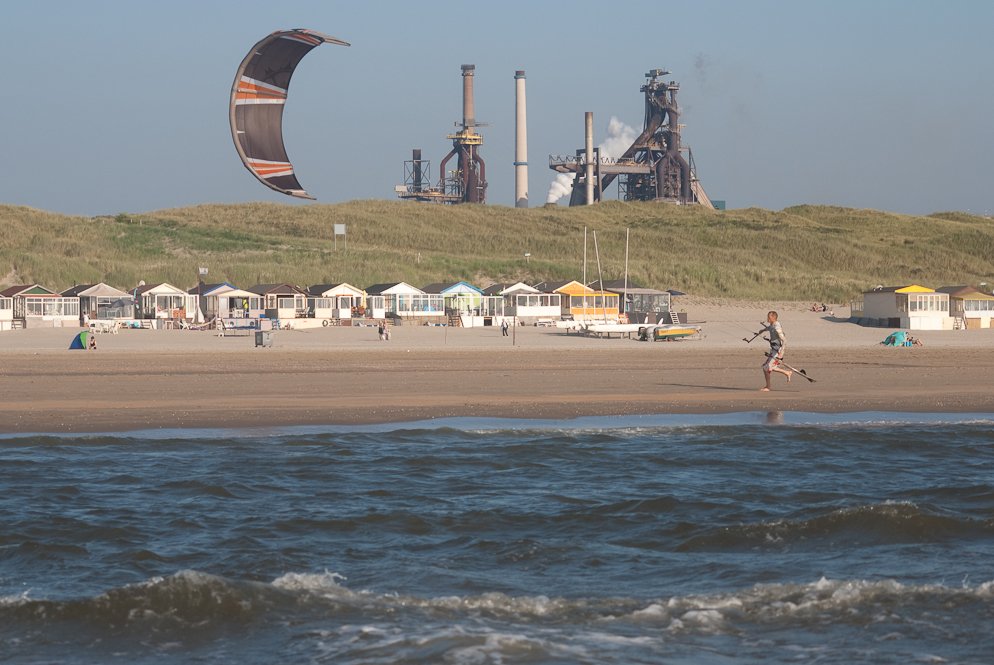 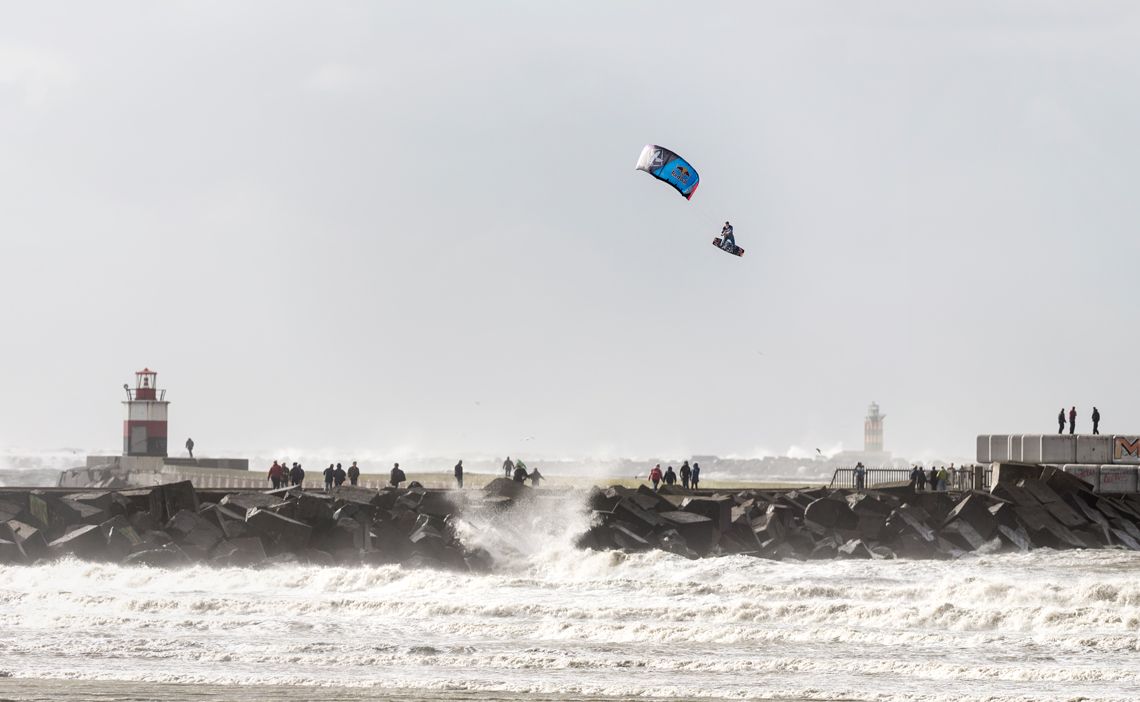 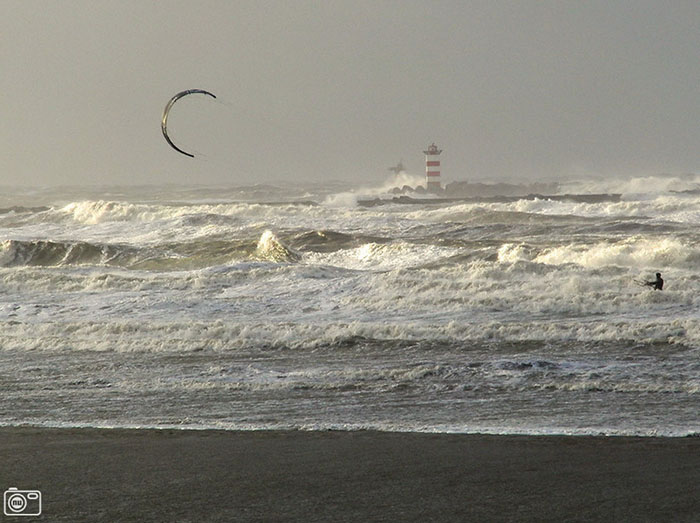 No comment / rating for the moment, be the first to explain your experience